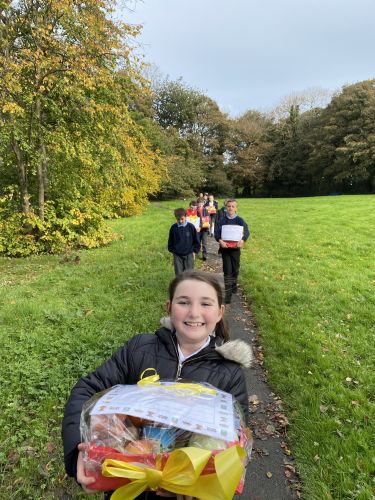 Last week we celebrated Harvest by having our own Harvest Assembly. Reception opened the assembly by telling us a story they had written and they were followed by Year One's enthusiastic singing. Year 2 and Year 6 joined forces to explain about Harvest in times gone by as well as performing the traditional Manx Melliah. Year Three sang about Conkers whilst Year Four and Year Five performed beautiful Harvest songs to finish off our assembly.

Thank you for your donations to our Harvest appeal. Year 6 had the job of creating Harvest Hampers for the older members of the community and they did us proud! They then spent their morning on Wednesday delivering the packages around Willaston. They were polite, kind and enthusiastic - a real pleasure to deliver parcels with! 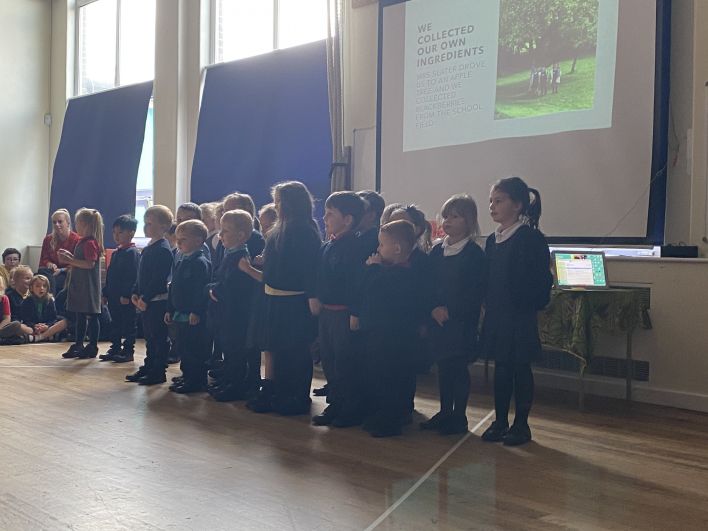 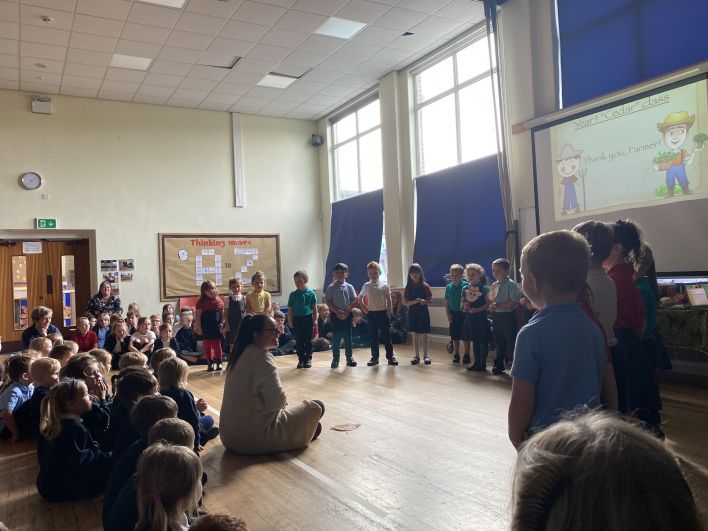 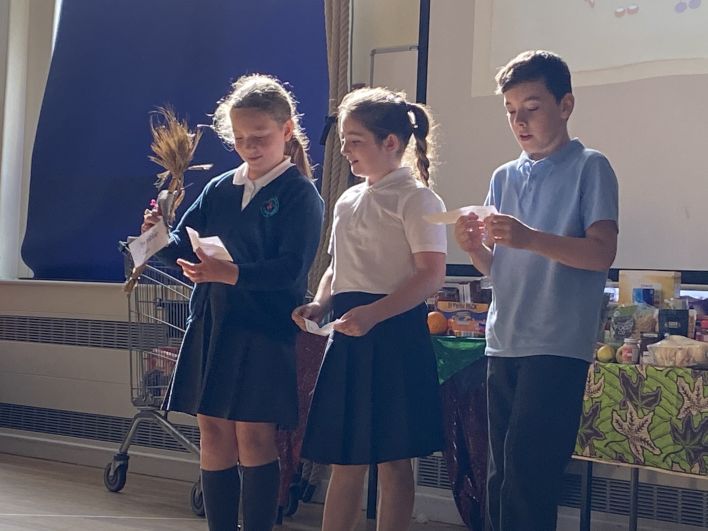 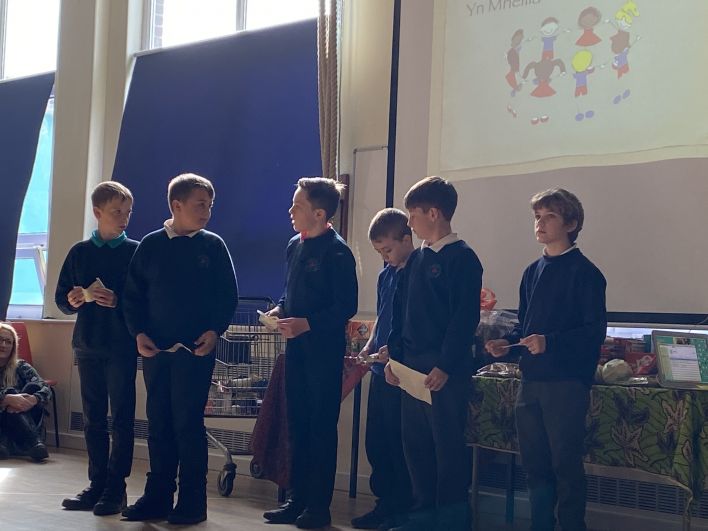 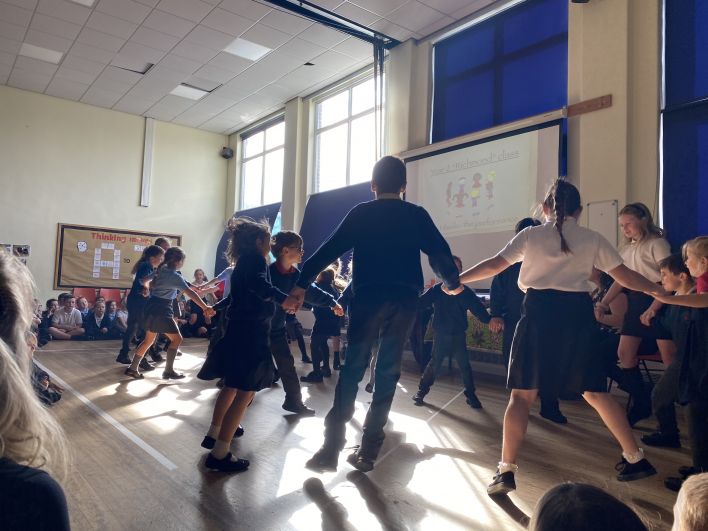 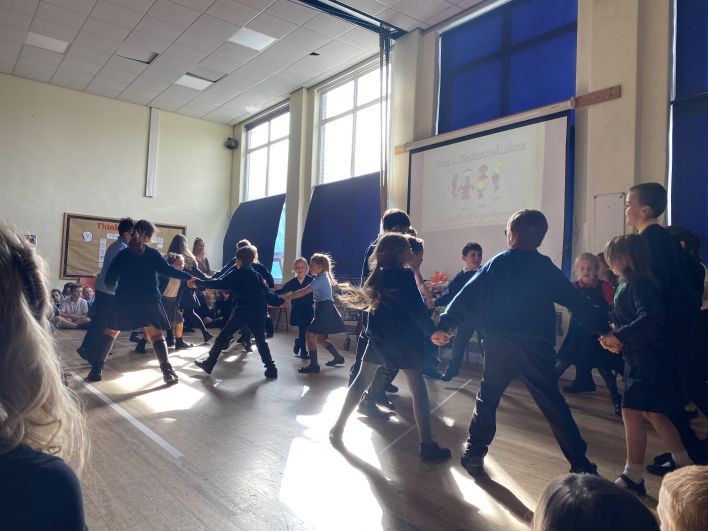 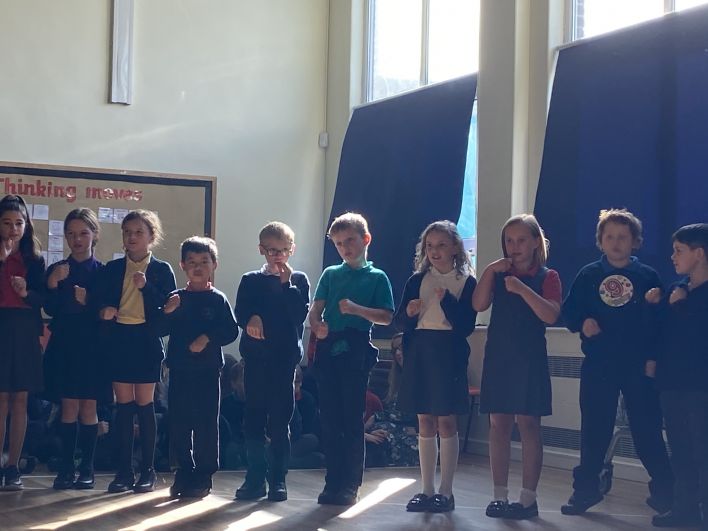 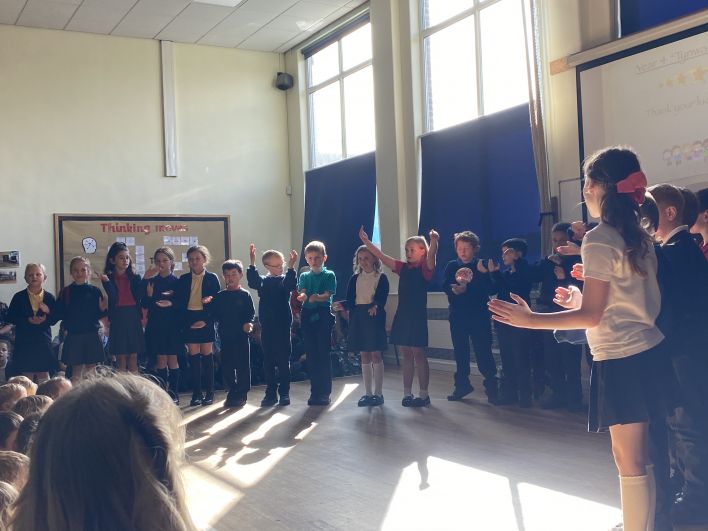 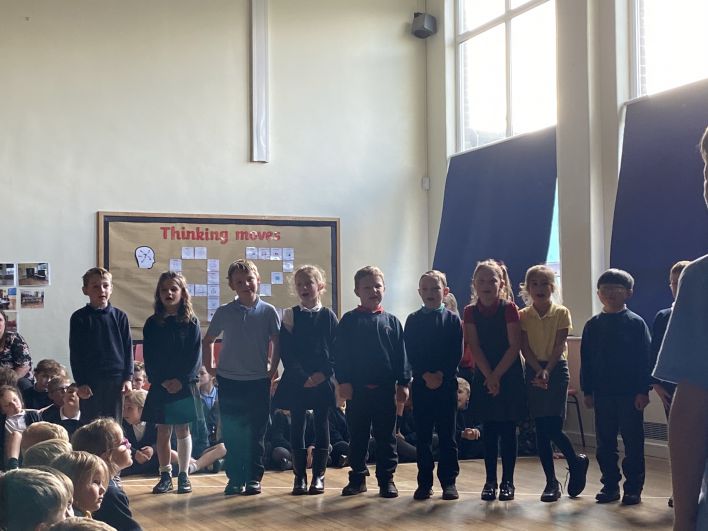 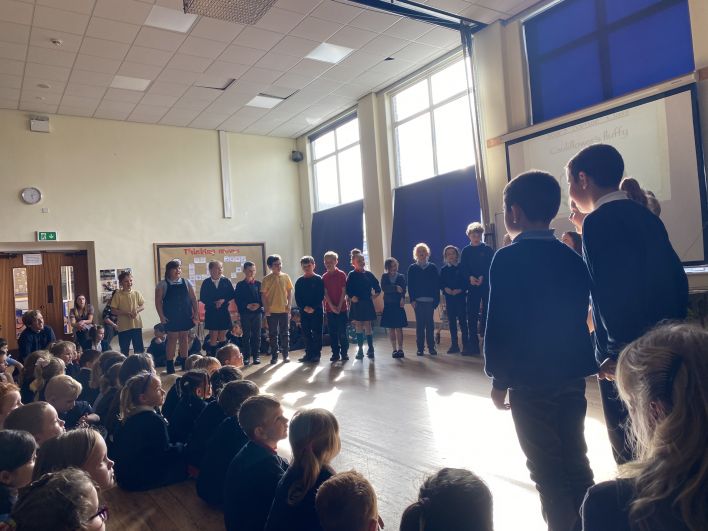