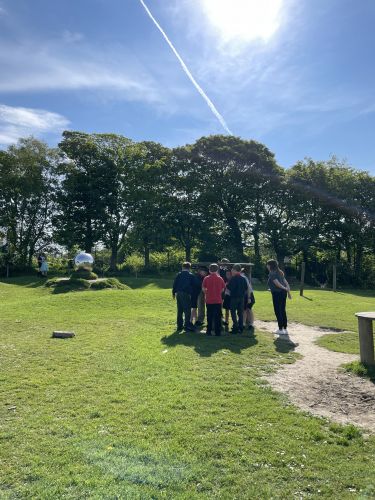 This morning Year 5 made the most of the sunshine and took their Maths learning outside!

The children were set a challenge that would put their co-ordinates knowledge, and their understanding of rounding decimals to the test!