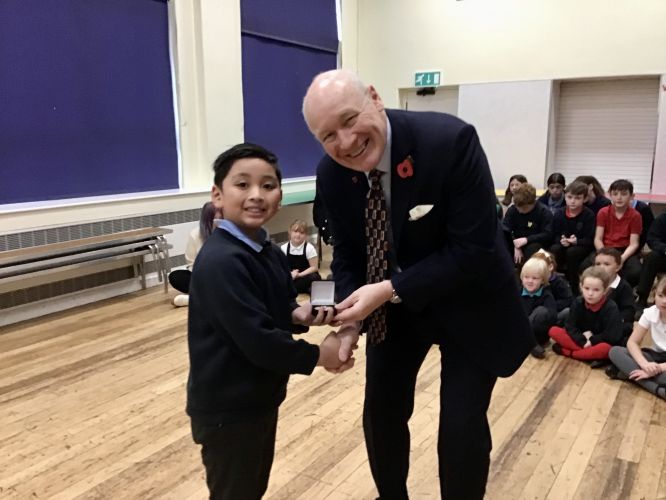 We were honoured to have a visit from His Excellency the The Lieutenant Governor on Thursday morning. He spoke to us about his role on the Isle of Man. Sir John Lorimer told us all about his official uniform with feathers on his hat, what he does as the Governor and he invited a class to come to Government house next year. He was so interesting to listen to and the children had the opportunity to ask Sir John some questions about his role on the Island. There was a prize for the best question asked which was a fantastic coin. Dave in year 3 was the winner and he proudly showed his coin off to the school during our celebration assembly. Sir John said he was very proud of the children and how much respect they showed during the assembly and throughout the school as he walked around. 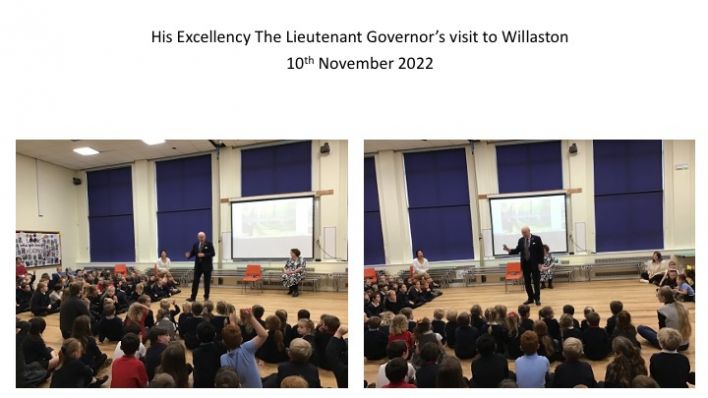 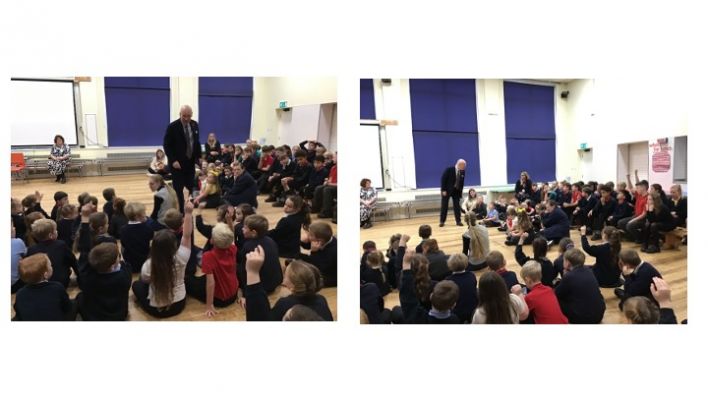 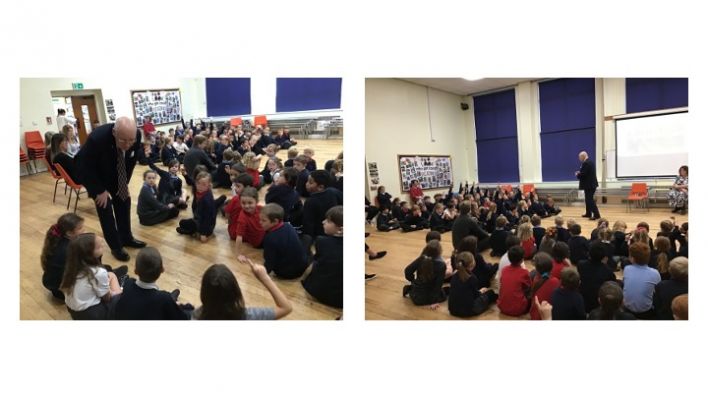 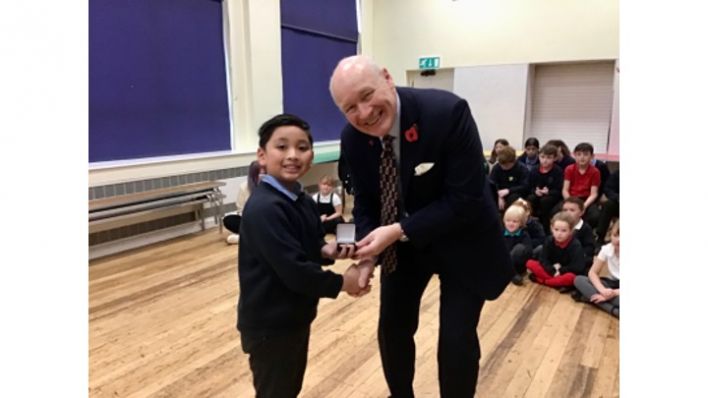