Willaston Choir Sang their socks off! 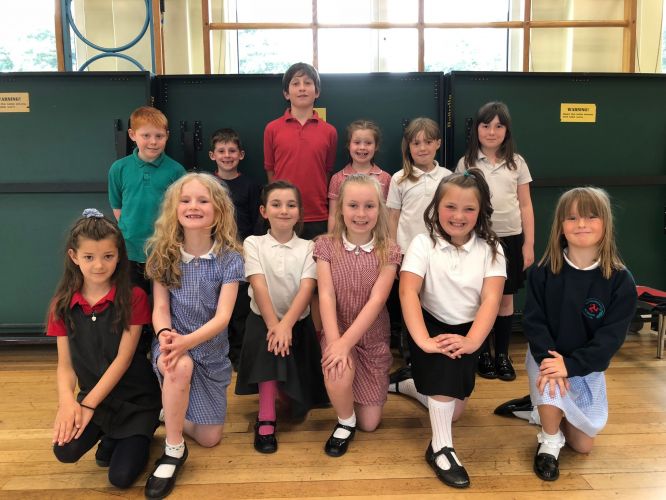 On Saturday night we had the pleasure of performing alongside 13 other primary schools in a musical called the King With Cold Feet as part of a concert called Children In Song. The children were exemplary in their behaviour and their performance skills! We even had two of our choir members being Courtiers to the King and they were the smallest of the group, yet they had the loudest speaking and singing voices!
It was an absolute delight to take the choir to this event and we are looking forward to the opportunity to sing again in Children In Song next time.